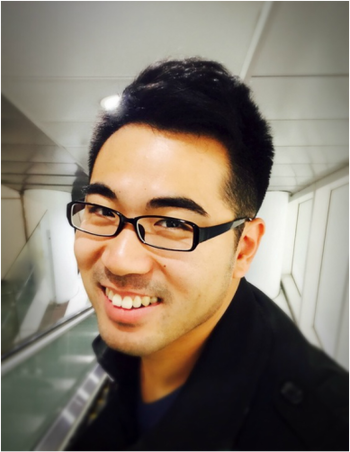 ﻿
Zenan Yu began his musical journey on a toy piano. When he was eight years old, he surprised his parents by playing songs he’d heard at school from memory. Yu’s father loved classical music and played the cello in his youth. His mother thought piano lessons might be worthwhile. His parents managed to purchase a small electric piano for him.  Eventually he graduated to an upright piano. As his skills grew, he studied with Guangren Zhou and E-lian Chen at the Central Conservatory of Music in Beijing.

Just seven years later, Yu performed the complete Rachmaninoff preludes at his debut recital, at the China Conservatory of Music.  At fifteen, he was one of the youngest pianists in China, if not the world, to perform these difficult pieces.  Later the same year, he gave his first concert tour in the United States, performing in New York City, New Haven, Boston, Cleveland, Philadelphia and Los Angeles. Mr. Yu was a concerto soloist with major orchestras in China, including the China Philharmonic Orchestra, the Central Conservatory Symphony Orchestra, and the Beijing Youth Symphony Orchestra. He also gave recitals in Beijing, Tianjin, Shanghai, Xiamen, Tsingtao, Ningbo, Guangzhou, and Hong Kong. In 2002, Zenan Yu performed at The Great Hall of The People. In August 2007, he was rehearsal pianist for the pre-Olympic Concert in Tianeman Square for over 50,000 people.